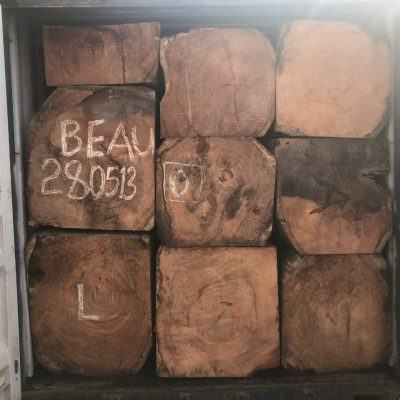 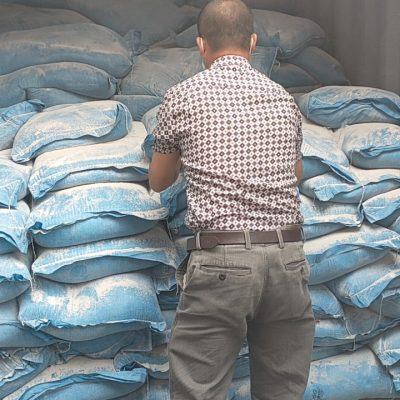 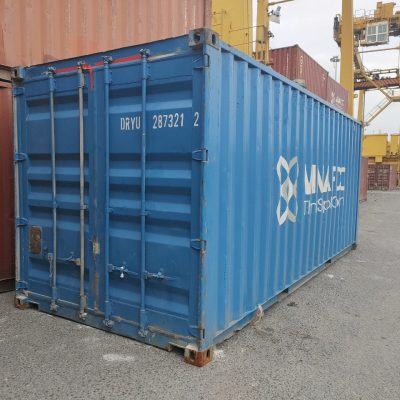 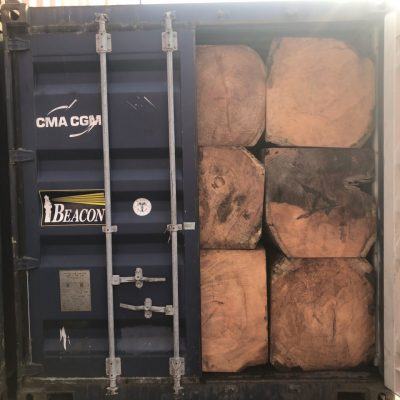 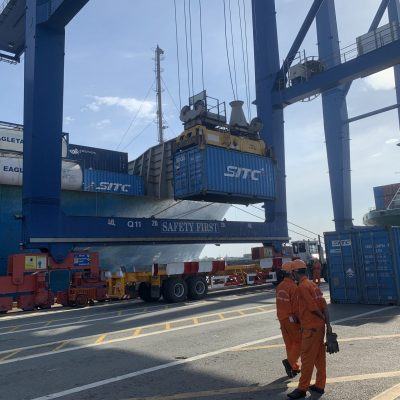 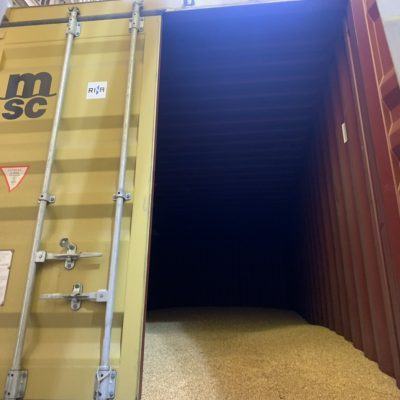 The use of standardised shipping containers started in the early 1950’s and has grown to be perhaps the most popular form of shipping as in 2010 containers had accounted for 60% of the world’s seaborne trade.

Conducted before a container is stuffed with cargo to ensure suitability to accept the nominated cargo.

Full supervision of the container stuffing operation including inspection of container condition before stuffing, condition of dunnage used, tallying of quantity, completed stowage and lashing condition. Vietcontrol also enforces standards as required by our clients, including cargo temperature, moisture content or minimal void space, in order to ensure cargo quality, guarantee shipping standards and reduce claims and risk of damages. Finally, along with Shipping line seal, Vietcontrol can provide our own container seal.

Vietcontrol surveyors have surveyed a range of container damages caused by fire burning, external impact, flooding or failure of refrigerated units. We inspect damages to both the container and the commodity stuffed within to determine potential damage value.

Vietcontrol has extensive experience conducting different forms of container surveys for reputable shipping lines such as: Evergreen, HMM, RCL; for Ports including: CMIT Port & SSIT Port; and for Shippers of Danger Goods such as coal and acids. 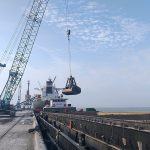